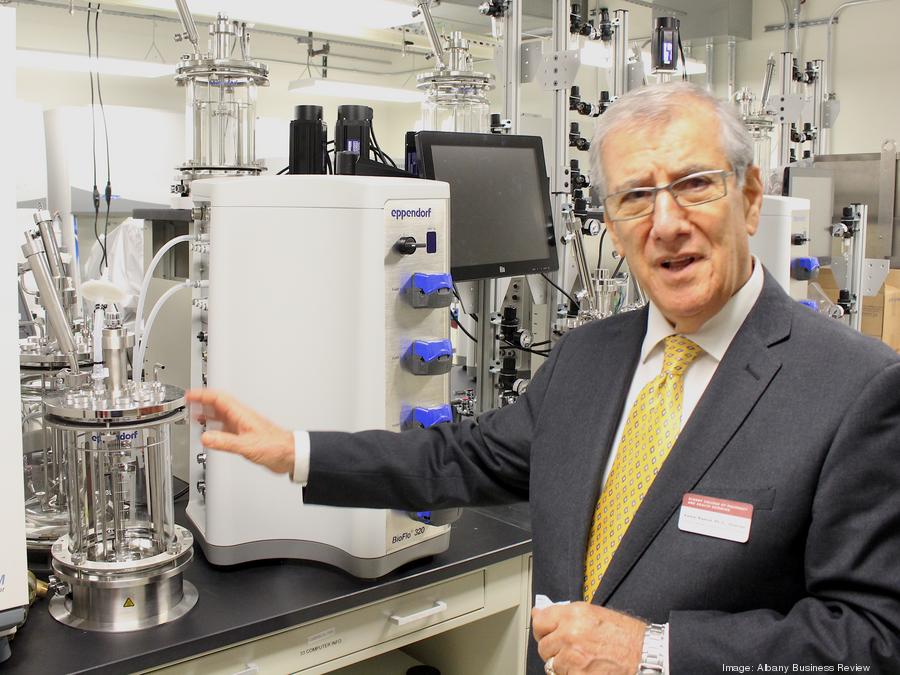 Professor Kamal Rashid, director of the new Center for Biopharmaceutical Education and Training (CBET) at the Albany College of Pharmacy and Health Sciences (ACPHS) has been officially opened. The CBET is a $37.3 million training center dedicated to workforce development in the rapidly growing biopharmaceutical industry. The opening ceremony was attended by a number of NY politicians and friends of the College.

CBET is ACPHS’ response to the rapidly growing biopharmaceutical field’s need for an educated workforce, which has been cited as the single largest constraint to growth in the biopharma industry. The new center http://cbet.acphs.edu , the first of its kind in New York and the first created by a pharmacy college, has the potential to establish the Capital Region as a biopharma hub by helping biopharmaceutical companies develop biomanufacturing processes and products to get to market faster and more cost effectively; train their workforce in all aspects of biomanufacturing, and graduate a new generation of pharmacists who have hands-on experience in biomanufacturing and bioprocessing. The Centre has already received $4.5M from  supporter for the center which includes naming the center and one labs. It took Professor Rashid two years to select the facility, hire the faculty and staff and equip the center with the latest equipment used in upstream and downdstream processing of a bio-based product. 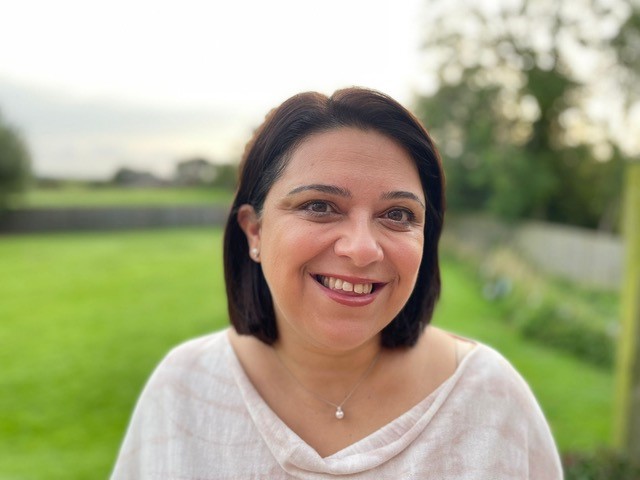 On Oct. 28, 2020, The Iraqi National Parliament passed the “Foundations of University Degree Equivalency Act”, which represents a substantial rewriting and expansion of the previous instructions for degree equivalence of Arab and Foreign Certificates and Degrees No. 5 of 1976. The Act has provoked crises within the higher education institutions in Iraq by allowing the recognition of foreign higher degrees in ways far from meeting the high standards of previously used to establish Iraqi educational equivalency of university-level degrees. It has made conditions for granting academic titles to members of Parliament, ministers and high-ranking government officials, thus in effect creating a two-tier system for dealing with degree equivalency. It has also allowed several governmental bodies to award academic titles to their employees without giving due importance to the academic qualifications. The Act has also abolished the research thesis as a requirement for the PhD degree and drastically reduced the period of residency at the host country with respect to meeting the requirement for obtaining a degree. Moreover, the Act has ignored the evaluation process which reflects how international qualifications compare to national qualification standards through consideration of the qualification components.
Violating existing regulations and laws and interfering with the academic processes have led to the erosion of academic standards and threaten basic academic freedoms, democratic governance and participation, and, last but not least, the independence of the universities.
We are writing this appeal for solidarity in utmost shock and despair regarding this attack on our higher education system. The Iraqi Ministry of Higher Education and Scientific Research, the university councils and the majority of professors have vehemently opposed this Act but to no avail.
We appeal to you as academics, researchers and concerned individuals to strongly condemn the attack by the Iraqi parliament on higher education and to express support for Iraqi academics endeavouring to protect higher education form further damage to the integrity and values of the education system. We ask you to stand in solidarity with our attempts to defend the independence of the education system that should be free of any interference from political parties in scientific activities and academic decisions. 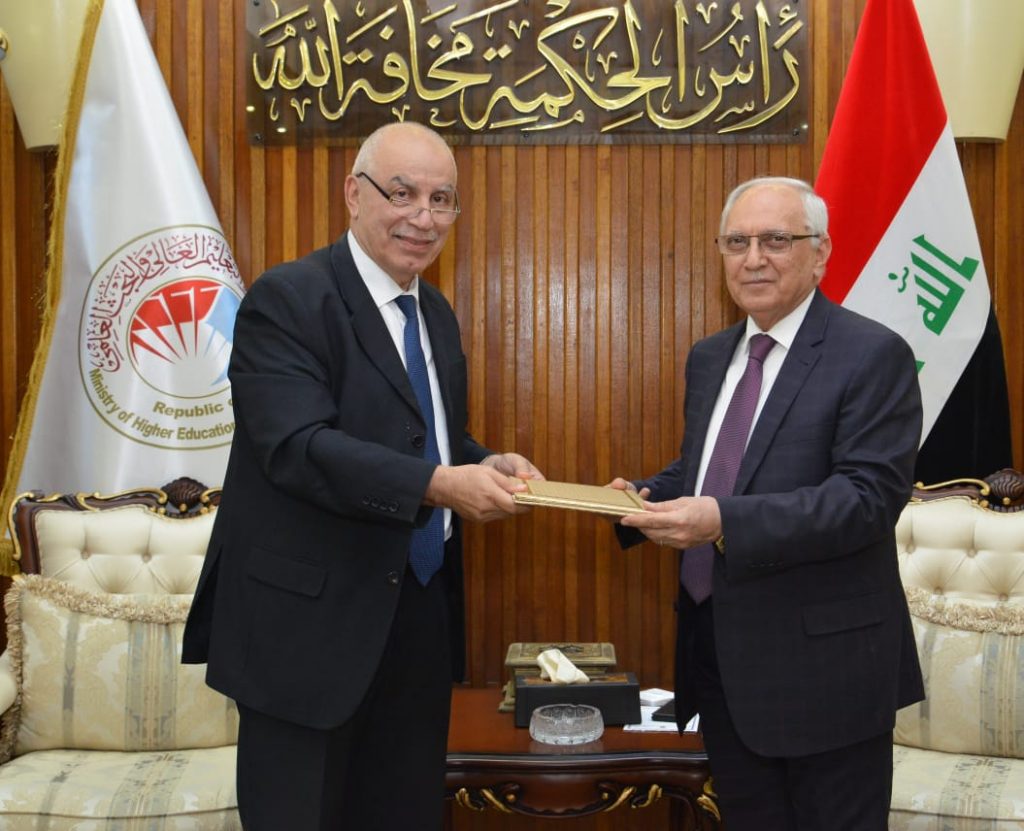 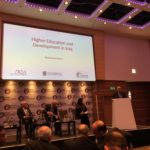 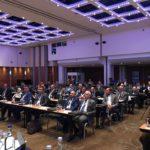 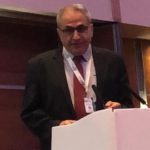 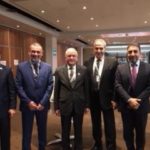 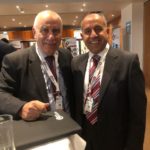 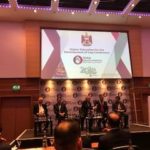 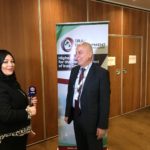